by rgarland
with no comment
Rob Garland PhotographsMiscellaneousMusic and Performance 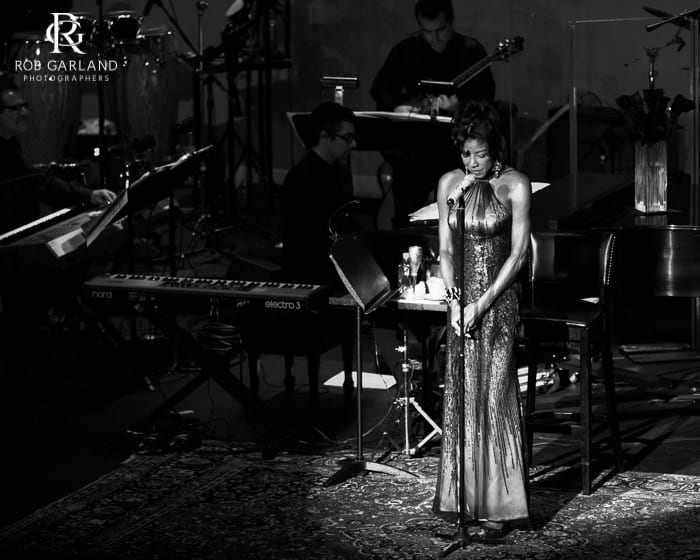 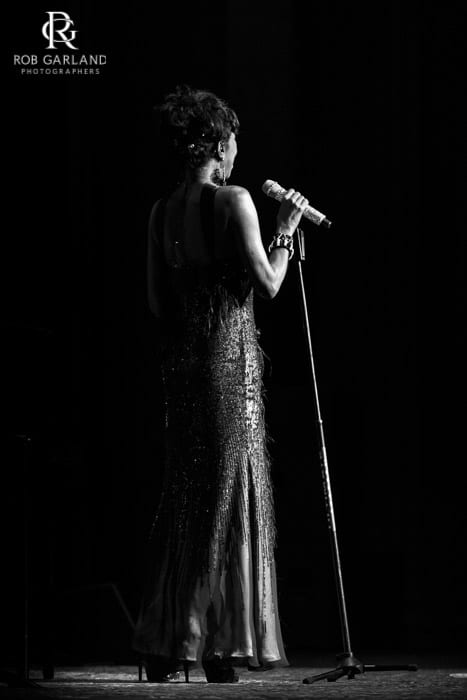 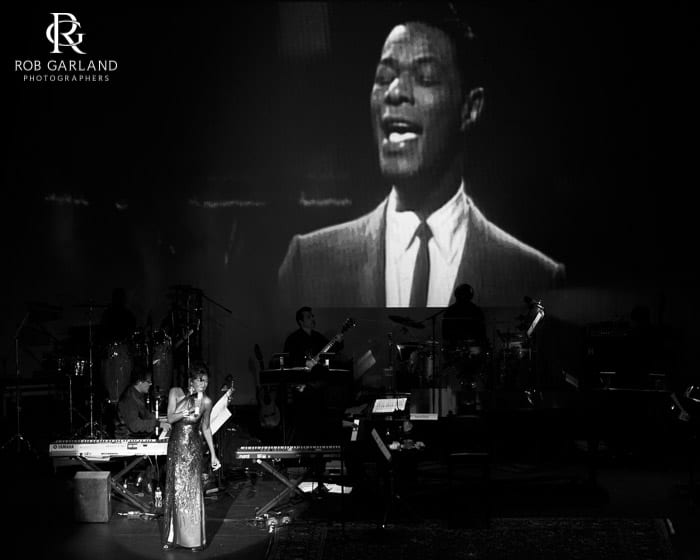 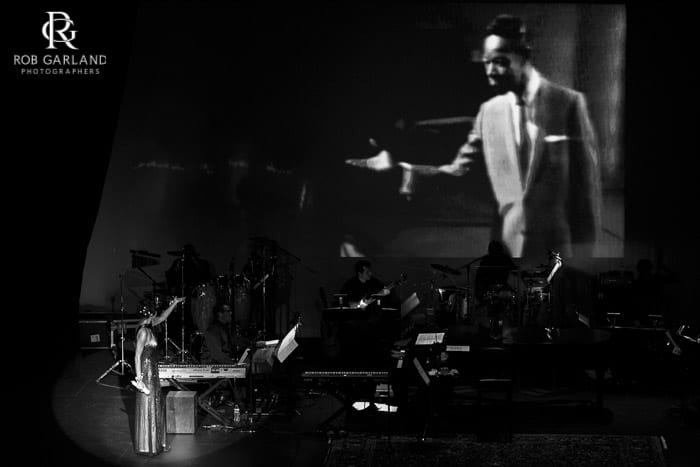 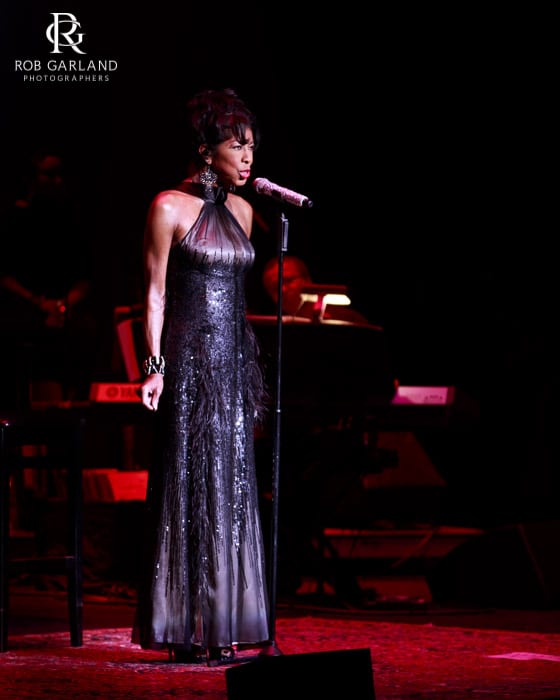 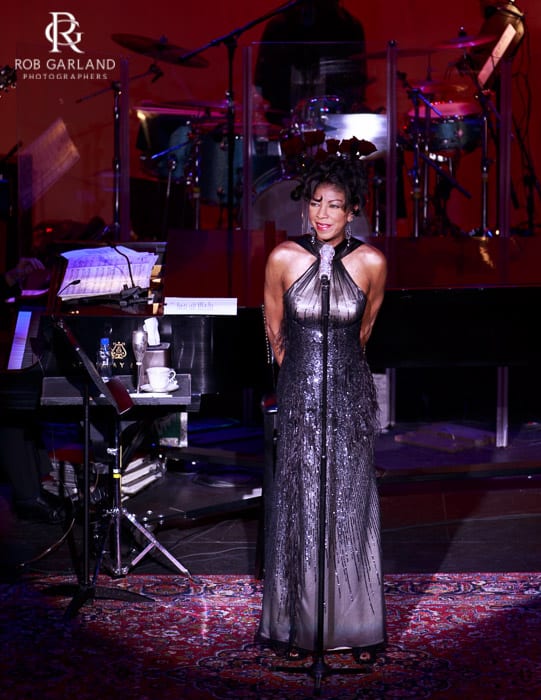 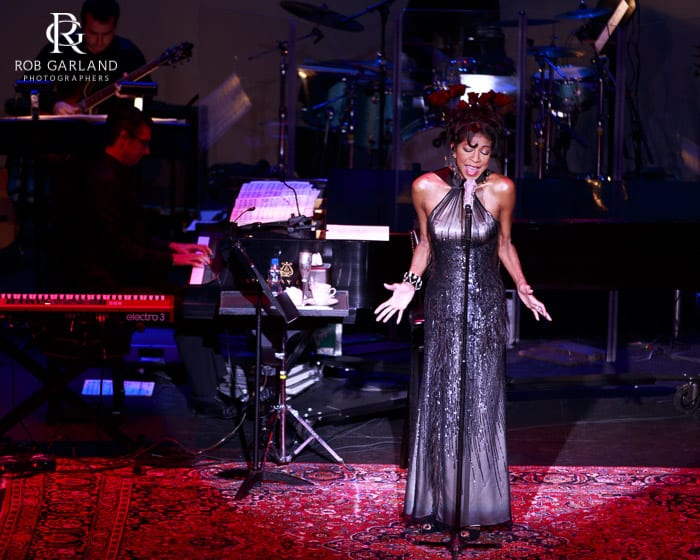 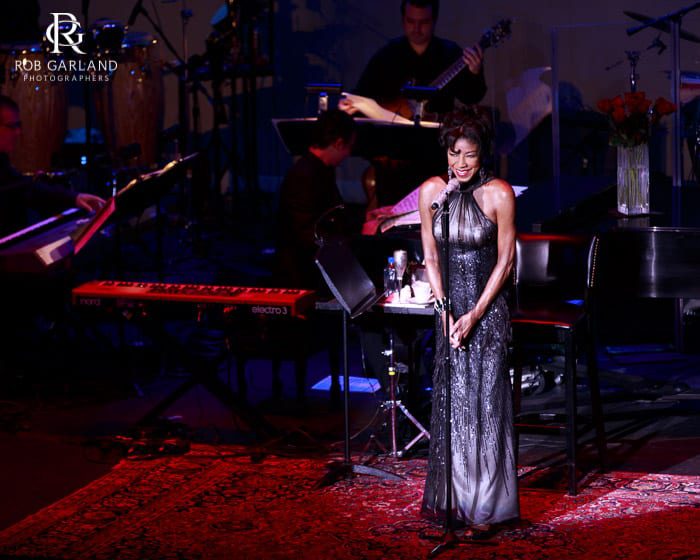 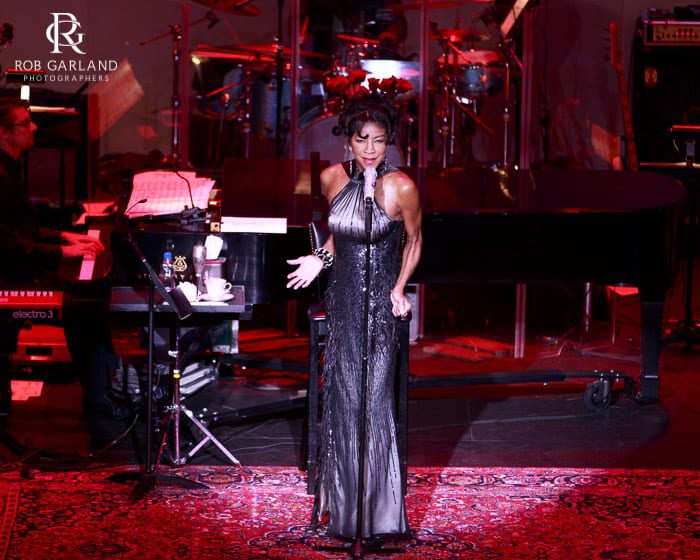 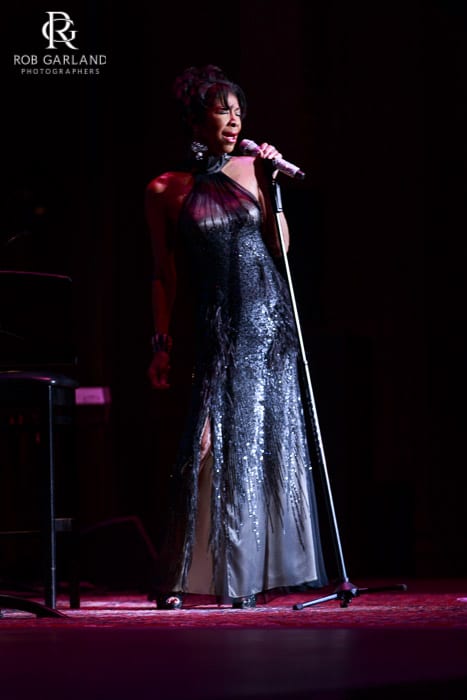 I would like to start the New Year with some photographs I took at The Paramount Theater in 2012 as a tribute to the late Natalie Cole:

It’s always disheartening to post about the loss of someone special.  Natalie Cole passed away yesterday at the age of 65.  I had the chance to photograph the legendary singer when she came to the Paramount Theater in Charlottesville in 2012.  She began her career listening to many R&B performers, as expected – but also many of the rock and blues musicians like Janis Joplin.  She was initially welcomed in the club scene as “the daughter of the legendary Nat King Cole,” and initially disappointed folks as she performed styles unlike her famous father.  She eventually made a wonderful career for herself.  Many people don’t know that she was also the daughter of Maria Hawkins Ellington, a former Duke Ellington Orchestra singer.  “This Will Be” and “Inseparable” becoming hits would awaken critics and they would proclaim her “the next Aretha Franklin.”  The 1970s gave Natalie Cole a lot of success including her own television show and a star on the Hollywood Walk of Fame in 1979.  In the early 1980s, Cole recorded an album and had her own personal problems with drug abuse.  In 1987, she released “Everlasting” which included the cover of Bruce Springsteen’s “Pink Cadillac” and became a platinum selling album, her first in over ten years.  Natalie Cole’s best selling album came in 1991 with “Unforgettable.”  Interestingly enough, she had absolutely refused to cover any of her father’s songs twenty years ago.  This record obviously included “Unforgettable” accompanied by her uncle, Ike Cole, on piano.  “Take a Look,” “Holly and Ivy,” (a Christmas album) and “Stardust,” (another album containing traditional standard tunes) all went gold in the early 1990s.  Many may remember her from Nelson Mandela’s seventieth birthday celebration.  She also sang the national anthem at Super Bowl XXVII with the Atlanta University Center Chorus.

Other appearances include “The Real Housewives of New York City,” “The Real Housewives of Miami,” “The Real Housewives of Beverly Hills,” and Tina Sinatra’s Father’s Day Special on Sirius radio along with many children of famous fathers, including Deana Martin, Daisy Torme, and Monica Mancini.  She was also featured on the 1992 tribute to Nat King Cole.   In 2009 Natalie Cole sang “Something’s Gotta Give” on America Idol.  Cole also released her autobiography in 2000, titled “Angel on My Shoulder,” which would discuss her issues with drug abuse during a big part of her life including crack cocaine and heroin.  There was also a made for TV movie titled “Livin’ for Love: The Natalie Cole Story” that was released at the same time as her autobiography.  Cole won nine Grammy awards from 1976-2009, including Best New Artist, Album of the Year, and Record of The Year.  She also won the George and Ira Gershwin Award for lifetime achievement and three America Music Awards.

Natalie Cole had cancelled many of her December 2015 concert dates due to illness and passed away in Los Angeles on the evening of December 31, 2015.  I will never forget her appearance at The Paramount Theater in Charlottesville – it was exciting to have her in town to perform some of her most famous hits, including a duet with her father on the theater’s giant video screen.