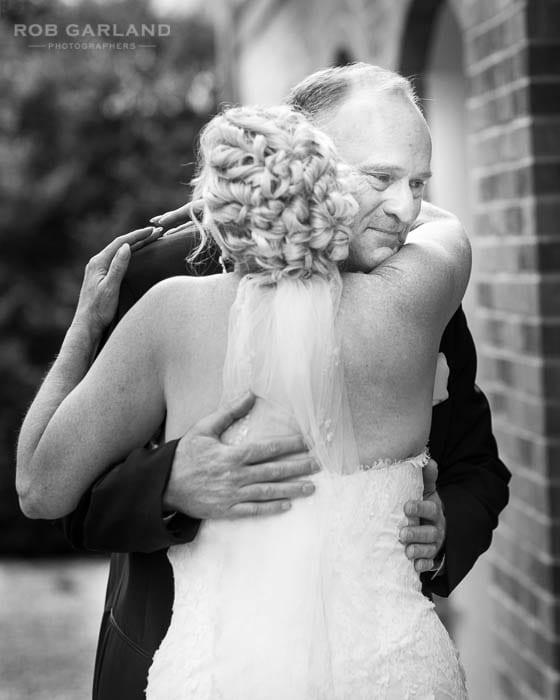 First looks are always special – it goes without saying.  Cecelia and James were married at The Boar’s Head Inn and we had a wonderful evening with the two of them and their guests.  James is a talented photographer and I was very touched when the two of them selected me to document their wedding.  This moment is one of many that attracted my lens and me in this night filled with tears, laughter,and many touching toasts.  On a side note, Cecelia makes the best caramels!  I am simply begging her to start a business and sell these wonderful treats.  They are nothing less than outstanding.

James had been divorced for over 10 years, and Cecelia for over 20 years.  Both of us had dated over the years, but never met that special someone.  We each ventured into the dating websites with little success and were both ready to give up and come to terms with being single the rest of our lives.  Then in February 2013, we connected through Chemistry.com

Cecelia: “I definitely can say I kissed enough frogs to know when I finally met my prince!  For years I repeated the same pattern of dating men of similar qualities, and ultimately they were all a bad fit for me.  When I met James, I was so taken with his transparent nature and his emotional generosity.  The more I learned about him, I fell in love with his gentle nature, his ability to be so empathetic with others, and the way he fathered his daughter – making her his top priority in his life.  I knew he was a keeper.”

James: “Cecelia Evans is quite a lovely, attractive, sophisticated and worldly woman.  When I first met her I thought to myself perhaps too sophisticated for the likes of me.  She is the consummate world traveler, wine connoisseur and quite an applauded culinary chef.  Beyond that she is a highly successful corporate executive.  I have never dated someone of that caliber.  Alas, she drove a new BMW 650i convertible and so with a vexed curiosity and hopes of riding in her BMW… we met on March 2.

The woman who greeted me that day is perhaps the most down-to-earth woman I have had the pleasure to meet.  Our conversations from the very beginning were rich, so honest, and connecting.  The thing that most captivates me about Cecelia is her utter lack of malice.  Here is someone who harbors no resentments and embodies the spiritual character and goodness that the finest within my family exemplified.  A peacemaker pure of heart.  She is an old fashion girl of sorts.  She smiles from the heart and the world smiles with her.   She offers me such a deep unconditional love and allows the same from me.  The exterior – the jobs, the material things – all become invisible.”

The proposal – a month before our 1 year anniversary, James suggested we go to Old Town Alexandria for dinner to the same place we went on our first date.  On our first date, there was a big parade and as we were walking down King Street, James asked to stop because he needed to stretch his periformis muscle.  I didn’t know what he was doing, but he got down on one knee and to make light of the situation, he jokingly pulled for my hand and pretended like he was about to propose.  We always laughed about that.  So on this particular night, after dinner at the same restaurant from our first date, he suggested walking down King Street and just as we got to the same spot where he got on bended knee on the first date, James was recalling the first date and what happened.  He got on bended knee and this time he reached for my hand and slid a ring on my finger and asked me to marry him.  Then naturally he wanted to take pictures to post to FaceBook.

James is a web designer for the National Park Service and Cecelia is a Client Engagement Leader for a teleneurology firm in Reston.